“We’re looking at jobs in bigger companies where my friends wouldn’t even look.” 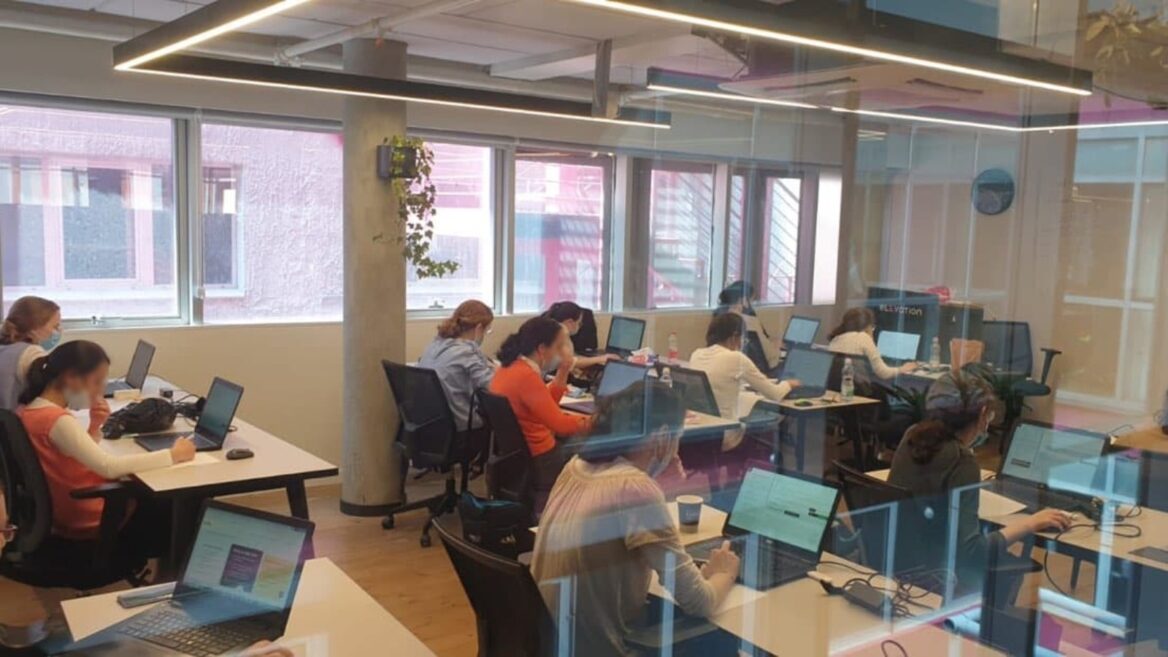 Zahava, now a 21-year-old newlywed, chose a seminary that teaches computer programming. “I love math and logic,” she tells ISRAEL21c.

However, seminaries grant a certificate rather than a degree, limiting graduates’ employment options and earning potential.

That’s a significant problem because ultra-Orthodox (haredi) men often are fulltime yeshiva students and their wives are the primary breadwinners of large families.

Happily for Zahava, her seminary in Jerusalem was the first in Adva, a pilot program from Start-Up Nation Central affiliate Scale-Up Velocity. This public-benefit corporation trains individuals from underrepresented populations to fill thousands of open high-tech positions.

Like several other programs run by nonprofits and government agencies to prepare the ultra-Orthodox for high-tech careers, Adva operates in gender-separate frameworks.

Without leaving the seminary walls or paying extra tuition, participants are trained as software engineers by instructors from leading universities. They get practical experience in conjunction with Mobileye, IBM, Google and the Defense Ministry.

Zahava was one of 81 women in the first graduating class of Adva. Due to the high level of training in comparison to the regular seminary coursework, she says, “We’re looking at jobs in bigger companies where my friends wouldn’t even look.”

When lessons moved to Zoom over the past year, Adva supplied each student with a laptop and “kosher” filtered Internet access since most haredi homes are Internet-free.

“It was a long and complex process, but in the end we made it work effectively and efficiently,” says Anat Greemland, VP Strategy of Scale-Up Velocity.

Even before finishing the Adva program last summer, 13 participants secured positions at companies such as Apple, Facebook, Check Point and XM Cyber.

Recruiting managers were sensitized to the differences in how ultra-Orthodox female employees eat, dress and interact with men. “We helped find creative solutions that allow everyone involved to feel comfortable,” says Greemland. 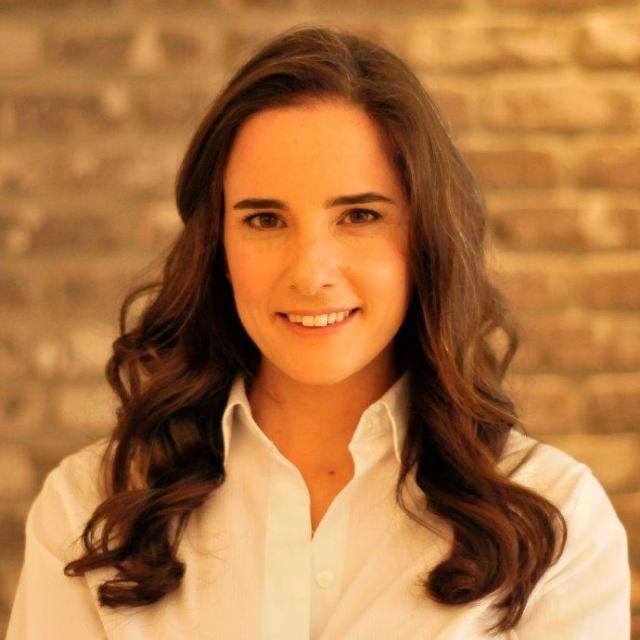 “Google, like other companies, is looking for people who can think out of the box and are able to grapple with challenges. I was impressed to see all this and more among the young women in the program,” she said.

“If we consider the salaries over the next 30 years of only 15 percent of the graduates who have already found positions in the high-tech industry, we reach NIS 25 million [$7.9 million], 40 percent of which is expected to find its way back to the government as tax,” Kandel said.

“We identified the tremendous potential of ultra-Orthodox women and their contribution to the economy cannot be overstated.”

Scale-Up Velocity programs that succeed at the pilot stage are turned over to government agencies and academic institutions to manage and scale independently.

Adva is currently operated by the Haredi Institute for Public Affairs and the Jerusalem College of Technology (JCT) Lev Academic Center.

“Our lecturers teach them the same material they teach students on our own campus. Right now we’re bearing the cost of the program and we hope to get government funding so we can continue. It could make a huge change in the lives of these women, who are the breadwinners of their families,” Hershkowitz tells ISRAEL21c.

At the same time, a modest but increasing number of ultra-Orthodox men are leaving full-time yeshiva studies for the working world.

Their training is more intense than for women, because boys in most Israeli ultra-Orthodox schools do not learn math or English – both essential skills in high-tech careers.

JCT has a year-long prep course to bring promising male candidates up to speed before earning degrees in professions including computer science. Some 2,000 male and female haredi students study at JCT’s gender-separate campuses.

Another nonprofit, Kama-Tech, runs software engineering courses tailored to the ultra-Orthodox in cooperation with large companies such as Google, Cisco and EY.

To support Israel’s burgeoning cybersecurity sector, the Israel Innovation Authority— which funds high-tech training for disadvantaged populations— is awarding grants to JCT to train up to 90 male and female ultra-Orthodox cyber experts. 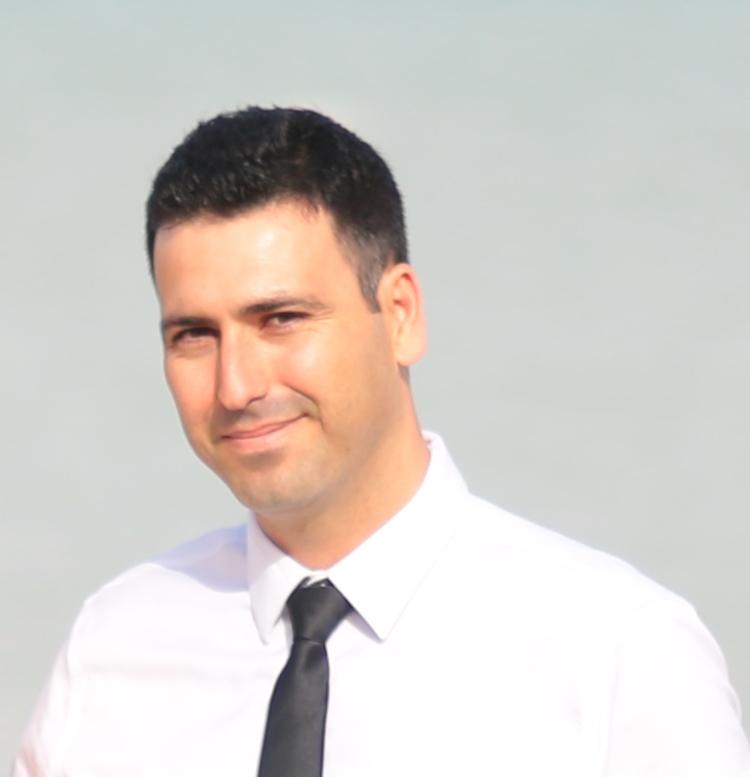 Bar-El tells ISRAEL21c that haredi students normally can’t get jobs in cybersecurity. The training cost is beyond their means, and they don’t have the advantage of having served in the army’s advanced cyber units from which Israeli cybersecurity firms recruit talent.

“We wanted to break down these barriers to give other populations an entry ticket, and we did this by building ARC,” he says.

“At 10 percent of the price of in-person courses, ARC has trained thousands of cyber experts who have earned international certifications and have been hired by top cyber companies including Check Point.”